Soft inside and sticky on the outside these sticky cinnamon morning buns are an ideal breakfast treat to be enjoyed slightly warm on their own or drizzled with some cream cheese frosting!

I have been obsessed with anything ‘cinnamony’ for a while, and, of course, cinnamon buns are a top favourite on my list! However, lately, thanks to some of my Nordic colleagues, I have discovered these sticky cinnamon morning buns, which have definitely won the top spot! I’m not sure if it is the braid but these buns are so soft on the inside. It’s like having multiple layers of dough separated with this gooey cinnamon sugar paste…love!

The dough for these buns is quite straightforward to make. All you need is: milk, flour, butter, an egg, sugar and yeast. Basically, all pantry ingredients! Then, just add all the ingredients to a mixer with a dough hook and let it knead for about 20 minutes. Ideally, this is done with a mixer. However, you can easily do it by hand but you have to work harder. The dough after rising will be extremely soft, but it can be worked with ease.

Let’s talk about the famous cinnamon filling which will make these buns so sticky and gooey delicious. When making cinnamon buns or any other pastry with a cinnamon filling, how many of you first spread the butter and then sprinkle the cinnamon sugar mixture on top? I know, I used to do that but not anymore! Since discovering the technique of mixing these three ingredients into a paste prior to spreading them on the dough, my life has changed! I find it that by making this paste beforehand, I spread the mixture equally throughout the whole batch more easier. Also, it’s so easier to whip all of them together and just spread them on the dough!

There are several ways how you can enjoy these yummy morning buns. I like these sticky cinnamon morning buns slightly warmed up with nothing on! However, if you fancy something more sweeter you can either drizzle a glaze or some cream cheese frosting on top! I’ve also seen my colleagues sprinkling some icing sugar on top. Another option how to serve them, and I’m actually quite guilty of indulging in it, is by serving these cinnamon buns slightly warm with a scoop of ice cream on top. Oh my! When I’m craving something really sweet, this is what I want!

Whenever I make these buns, I do a double batch and freeze most of them. They freeze so nicely and are so easy to just eat when you feel like it, by slightly warming them up! They also can be stored in the fridge for about 5 days, but good luck resisting them every time you open the fridge. 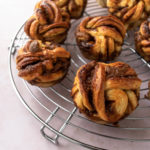 For the Cinnamon Filling 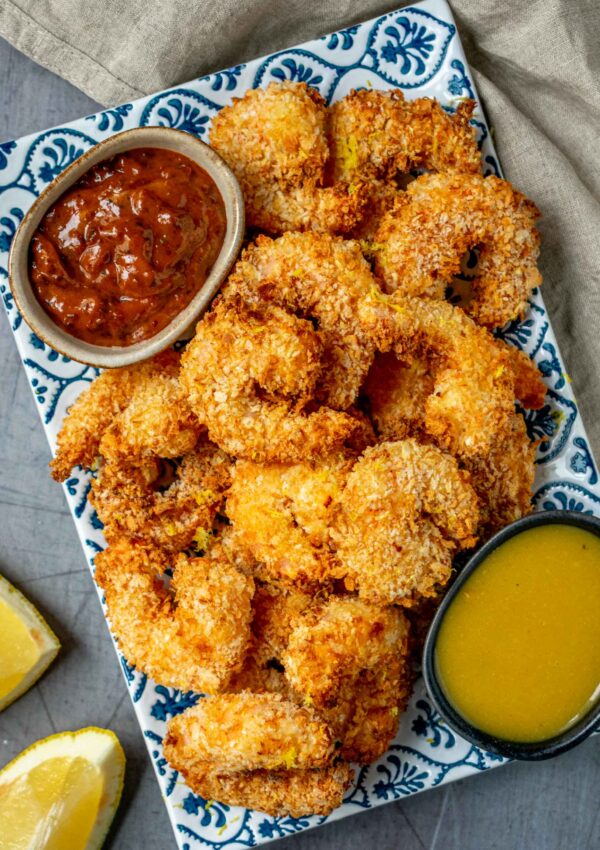 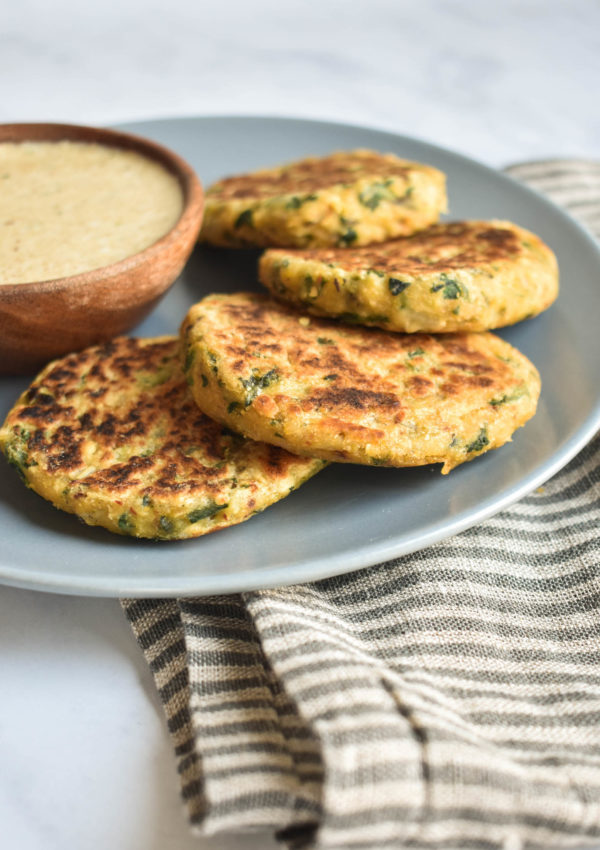 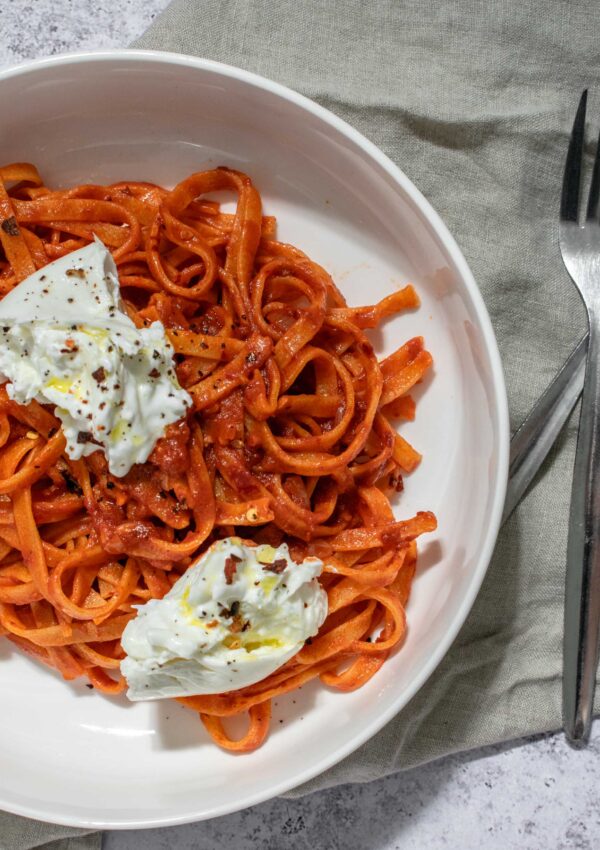 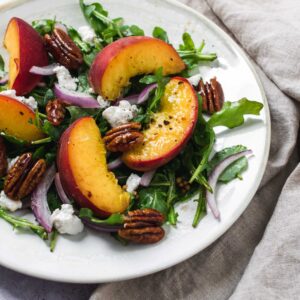 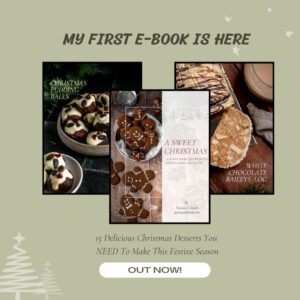 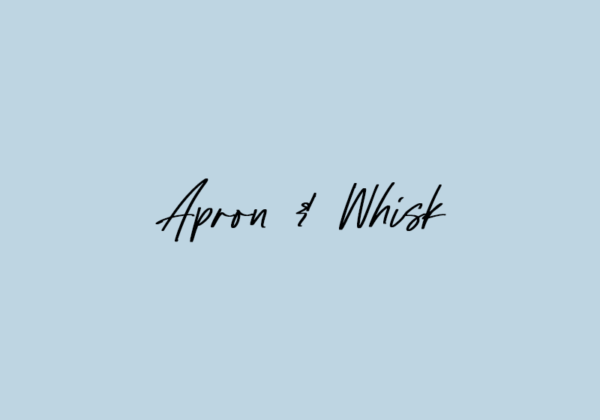